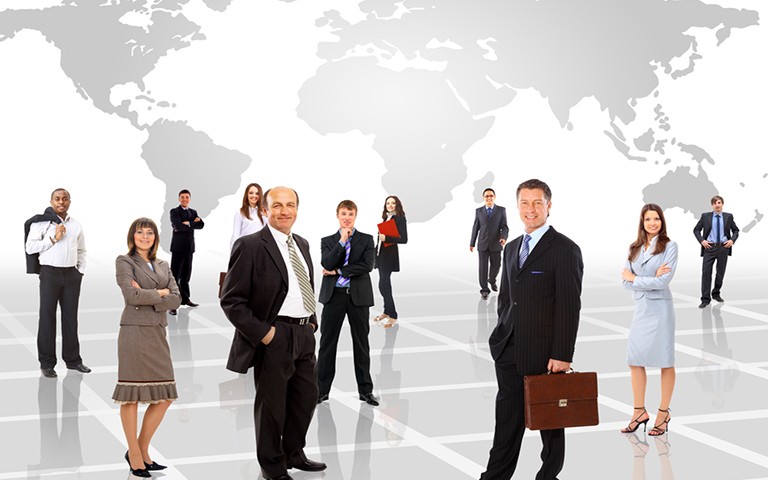 Q1) Her latest film ……. its object in a very short space of time, which was to shock.

Q2) The critics ……. to praise the work of this director whatever films he makes.

Q3) The film was the first to show conditions in which poor people lived and as such was to ……. future directors.

Q4) The only reason for them going to the cinema on that day was to find some form of ……..

Q5) The director’s intention in making the film was to try and ……. simplicity as seen by a child.

Q6) The fans outside the cinema on the first showing of the film were unwilling to ……. until all the stars had gone

Q7) The delay in ……. the film to the general public was because certain scenes were considered tasteless.

Q8) The theme of the second film is quite simply a ……. of the first.

Q9) In the making of the film the direction is quite ……. from the financing of the project.

Q10) Very often someone will give a ……. of a film and when you see it for yourself, it’s quite different. 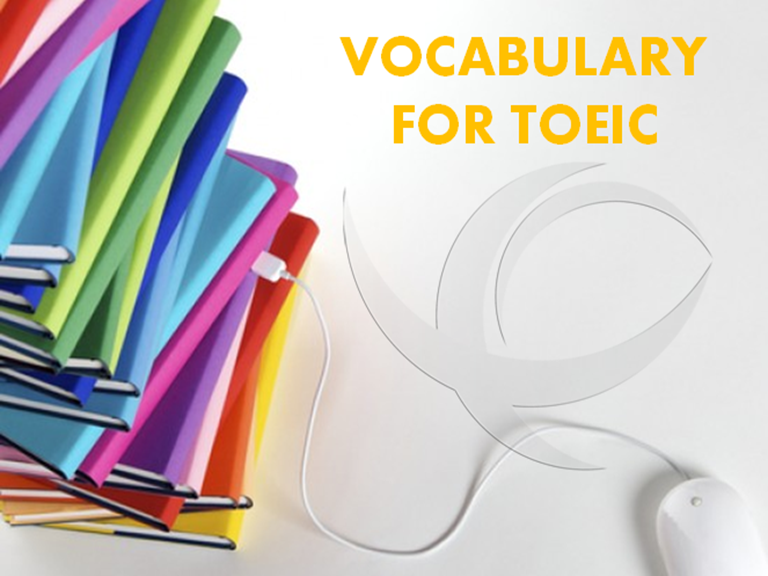 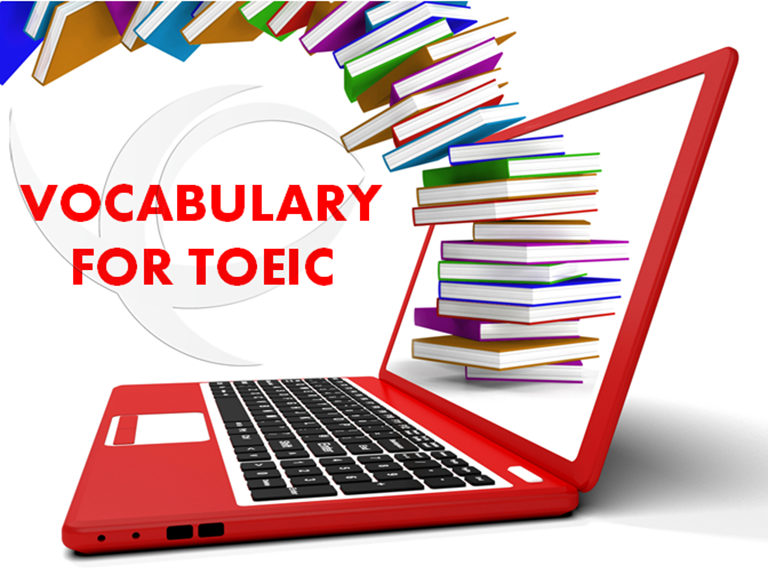 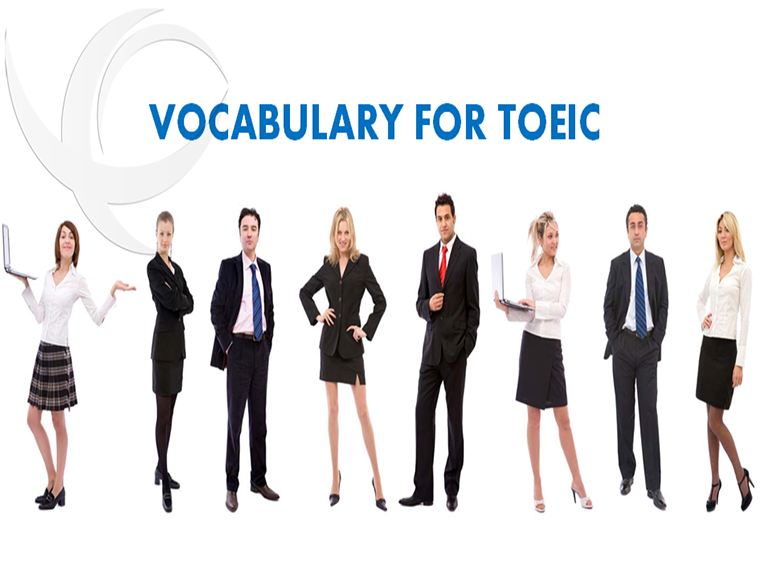 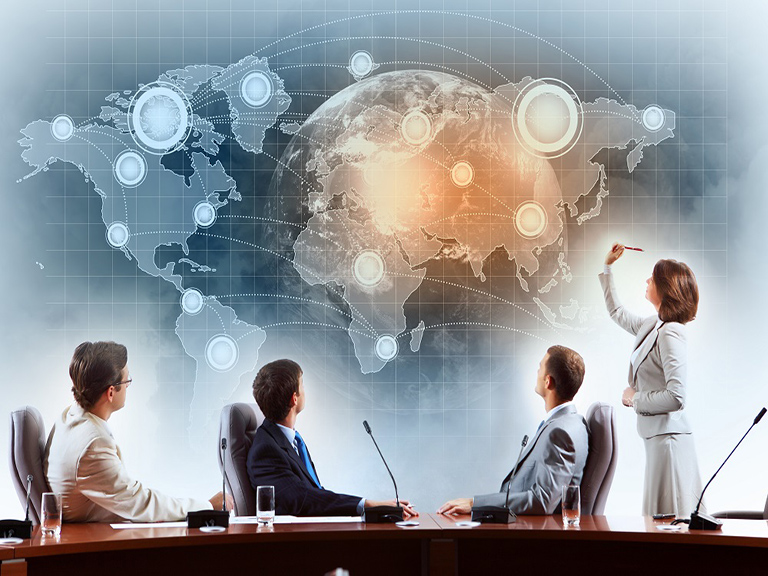